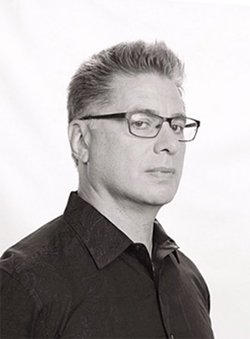 Bill is an unusual hybrid of enlightened poet and deep-thinking social scientist. He has studied under and/or worked for some of the most celebrated strategic and creative thinkers in the world. Before founding Reign, Bill worked for top ad agencies and branding firms in Chicago, Boston, LA, New York and Portland, for clients such as Apple, Anheuser-Busch, Adobe, Truth & Jack in the Box.

Bill holds a Masters in Communications from the highly celebrated VCU Brandcenter at Virginia Commonwealth University in Richmond, and a Bachelors in Advertising & Marketing from Bowling Green State University. Bill’s work has garnered top awards in The Clios, The Effies, The London International Advertising Awards, The One Show,  The New York Art Director's Club, Britain's D&AD, Communications Arts and numerous regional N. American competitions for creative excellence and strategic insight.